Christian Alliance Network for Outreach and Pastoral Impact (CANOPI) is a nonprofit organization pursuing Kingdom expansion in Latin America. Originally established in 2015 as CRSSM, our outreach efforts rapidly expanded into an equipping network for pastors.

Up until 2022, CANOPI has operated exclusively in Costa Rica, where we have cultivated a network of hundreds of pastors, established successful training conferences and hosted dozens of outreach missions teams from the United States and Europe. Through these efforts, CANOPI is training up revivalists and Kingdom builders who pursue unity of churches, are harvest oriented and are walking in signs and wonders.

Beginning with Guatemala in 2022, CANOPI is now expanding into other Latin American nations as the Lord directs. The ministry is also prayerfully anticipating launching a school of ministry as the Lord provides property for a campus.

CANOPI is a 501c3 nonprofit organization partnered with numerous churches throughout Costa Rica and affiliated with NewSong, a collective of house churches in the US. 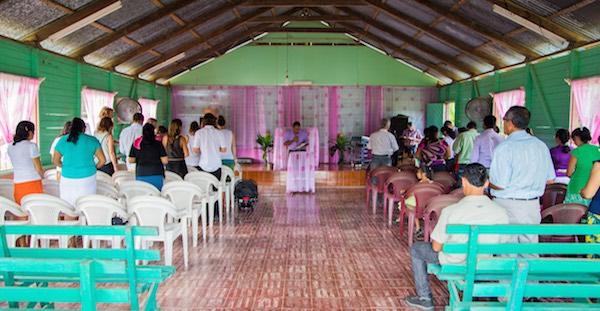 To unite Kingdom-minded pastors and leaders in preparation for hosting revival in the nations.

average days of rain per year

Born into ministry-minded families, Chris and Tiffany Nesbitt married in 1989 and began a lifelong commitment to servant leadership.

In 2015, the Nesbitts responded to a partnership request from the Hertzogs, which resulted in the two couples co-founding CRSSM.

Chris and Tiffany served as directors until the Hertzogs retirement in 2021, at which time they became executive directors and renamed the organization CANOPI.

In 2020, the Nesbitts founded NewSong, which has become a collective of U.S. based house churches.

For more information on the Nesbitts, visit their website. 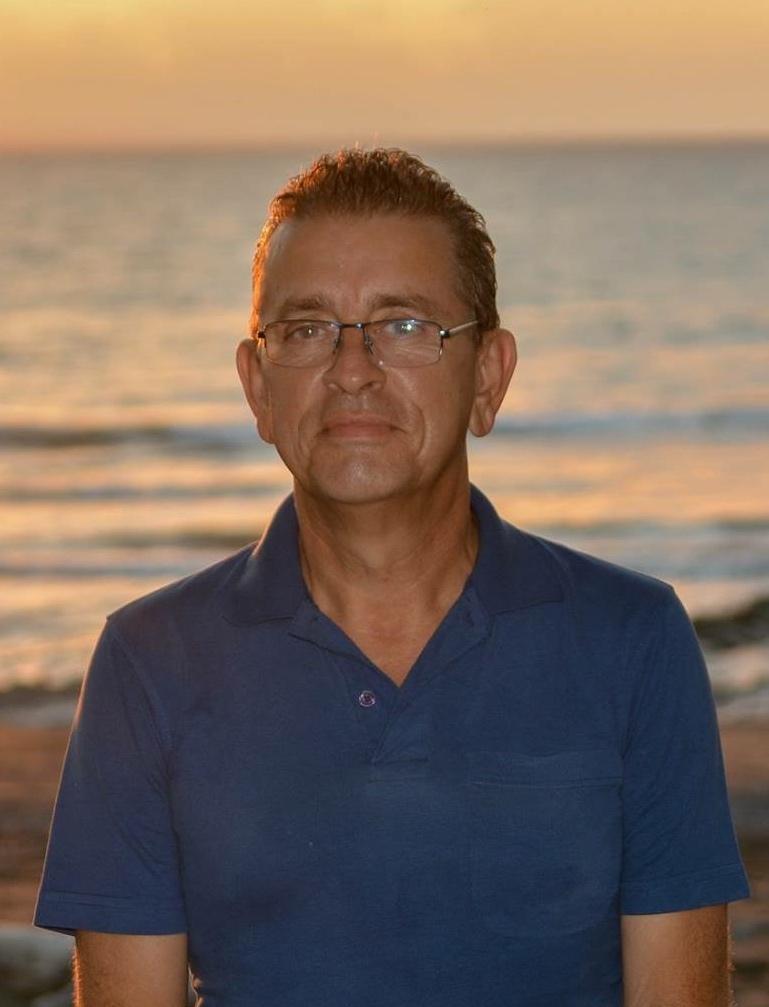 A native of the beautiful land of Costa Rica, Pastor Eric Lopez has a passionate desire to see the Kingdom of Heaven come to earth in the hearts of his fellow Latinos. Having been raised in the capital city of San Jose, Eric experienced a childhood filled with substance abuse, emotional pain, and blatant occult activity. As a young man he left his homeland for the United States, where he spent almost twenty years traveling as a percussionist with a successful salsa band. During that time he began to realize his desperate need for the Lord, and while playing in LA, he experienced a supernatural encounter with Jesus. After returning to Costa Rica, accepting Christ as his Savior, and being delivered from the darkness of his past, Eric spent two years of intense discipleship in his local church. It was then that Jesus spoke a calling over his life to serve His Church. Eric began a fruitful ministry as an itinerate teacher, connecting with churches all across Costa Rica. Upon meeting Steve and Judi Hertzog in 2015, Eric became convinced that CRSSM was the Lord’s divine direction for his life, and he immediately began working as an interpreter and liaison for the ministry’s outreach teams. He is a man of the Word and the Spirit, and he has a passion to Central American nations experience a great awakening.

Eric has been married to his lovely wife Marta for 32 years and is the proud father of Cindy and Emmanuel, both of whom are musicians serving in the churches which they attend. He currently resides in Santa Ana, a suburb of San Jose. 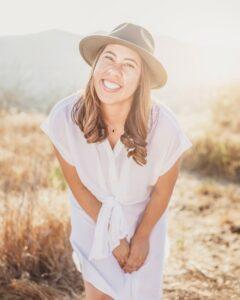 Amy Huerta is a native Californian who longs to see Jesus glorified through her pursuit of His Kingdom purposes. She has a passion to see the Latino community encounter the transforming love of God and has traveled missionally throughout central America for the sake of sharing the Gospel. Amy also has a heart to see families thrive. Having lived in Costa Rica for three years, she served in family ministries to the underprivileged, and it was during this time that she met Chris and Tiffany Nesbitt.

She now serves as executive assitant for the Nesbitts and as Director of Development for CANOPI, where she uses her practical and prophetic gifts to encourage and strengthen the Body internationally and in the U.S.  Amy is singularly focused on listening to God’s heart for His people and going wherever He sends her. 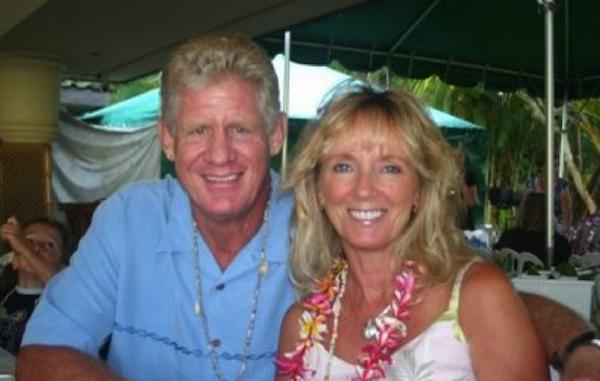 Steve and Judi Hertzog are a couple who are intimately familiar with the overcoming power of God in their lives, a testimony which they are more than eager to share with the nations.

Having both been raised in Southern California, they were individually exposed to all the Golden State had to offer, including the pain of divorce and the destructive nature of alcohol and drugs. They met in Mammoth Lakes in 1990 as recovering addicts attending Alcoholics Anonymous, and a year later were married. They are blessed with three beautiful daughters and ten incredible grandchildren.

Launching Mammoth Outdoor Sports (formerly Mammoth Sporting Goods) in 1978, Steve has enjoyed a successful career as a small business owner and entrepreneur. Upon their marriage, he and Judi co-managed the business until retirement in March of 2014.

It was during their first year of marriage that Judi met Jesus Christ as her Lord and Savior, and her life was transformed. Steve, then a self-professed opponent of Christianity, embraced salvation at Judi’s baptism, and the couple began their lives’ greatest adventure. Attending Church on the Mountain in Mammoth, California for over twenty years, they grew deeply in the Lord and were honored to serve in many capacities of leadership. They have also been privileged to minister in Russia, China, South Africa, Zambia, Mozambique, Zimbabwe, Fiji, Mexico, Indonesia, and Central America, preaching, teaching, equipping, and training the nations.

Their heart for Costa Rica was ignited during their honeymoon in 1991, and a year later they had purchased their first property in Playa Zancudo, building a small beach home three years following. After the sale of that initial purchase, they went on to acquire a parcel of land in Pilon de Pavones and soon completed their current home. That property served as the original ministry campus for CRSSM.

Fueled by a passion to send radical lovers of Jesus across the globe, their call has been to spiritually mother and father the upcoming generation. With that fervency burning in their hearts, Steve and Judi founded CRSSM in 2015. After a successful launch partnering with the Nesbitts, The Hertzogs began transitioning out of their leadership roles in 2017, and formally retired in 2021.

Shortly afterward, his wife came through the church doors and up to where he was standing. They embraced in tears of love, forgiveness and reconciliation. God answered this prayer quickly!

The street evangelism was awesome. I got to witness and minister to a young man who was running from God. His father shared with me that he had been praying for someone to speak into his son’s life.

…after we finished praying his face was glowing with hope, joy and love. I have never seen a face change that quickly!

Our time in Costa Rica was wild!! Each time we took a risk, God stepped up and released his Spirit!! It was amazing for our team to get caught up in God’s love for the people of this nation and to see him pour out his faithfulness!