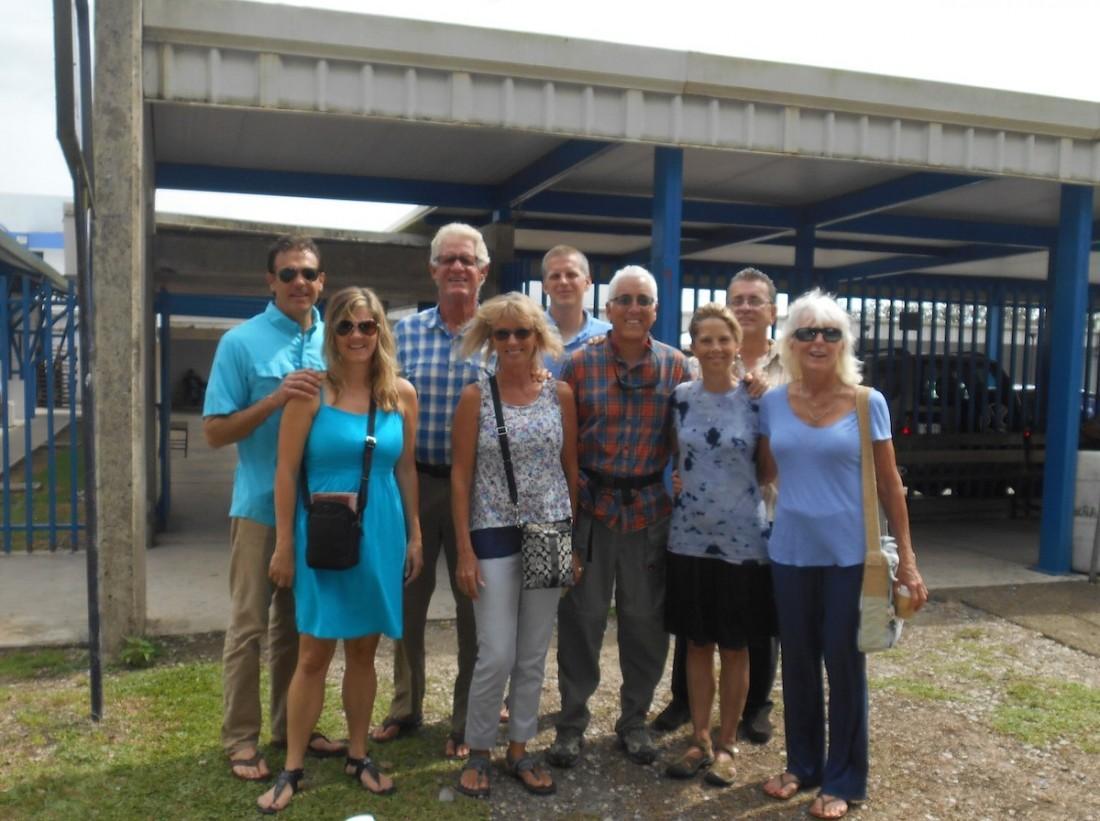 It was a privilege to be a part of the mission team in May. A few things (out of many) stand out:
The opportunity to do street evangelism in the border town was awesome. Sandie and I got to witness and minister to a young man who was running from God. His father, who was there as well, shared with me that he had been praying for someone to speak into his son’s life.

I prayed for a number of people with shoulder and back pain in some of the churches who were healed.
One young man I prayed for had just quit his job in the border town to come back to his wife and child but was now unemployed. I told him through an interpreter that coming back to be with his family was pleasing to God and that being a father to his son and husband to his wife was more important than having a job and that God would honor his decision and provide another job for him. His wife then came up front with their son for prayer for reconciliation. It was an awesome display of the move of the Holy Spirit in their lives!

We were received at the churches with such joy and anticipation. It was such a blessing to see brothers and sisters in the Lord from a different culture pour out their hearts in prayer and praise during our ministry. It was a pleasure ministering with the rest of the team as well!