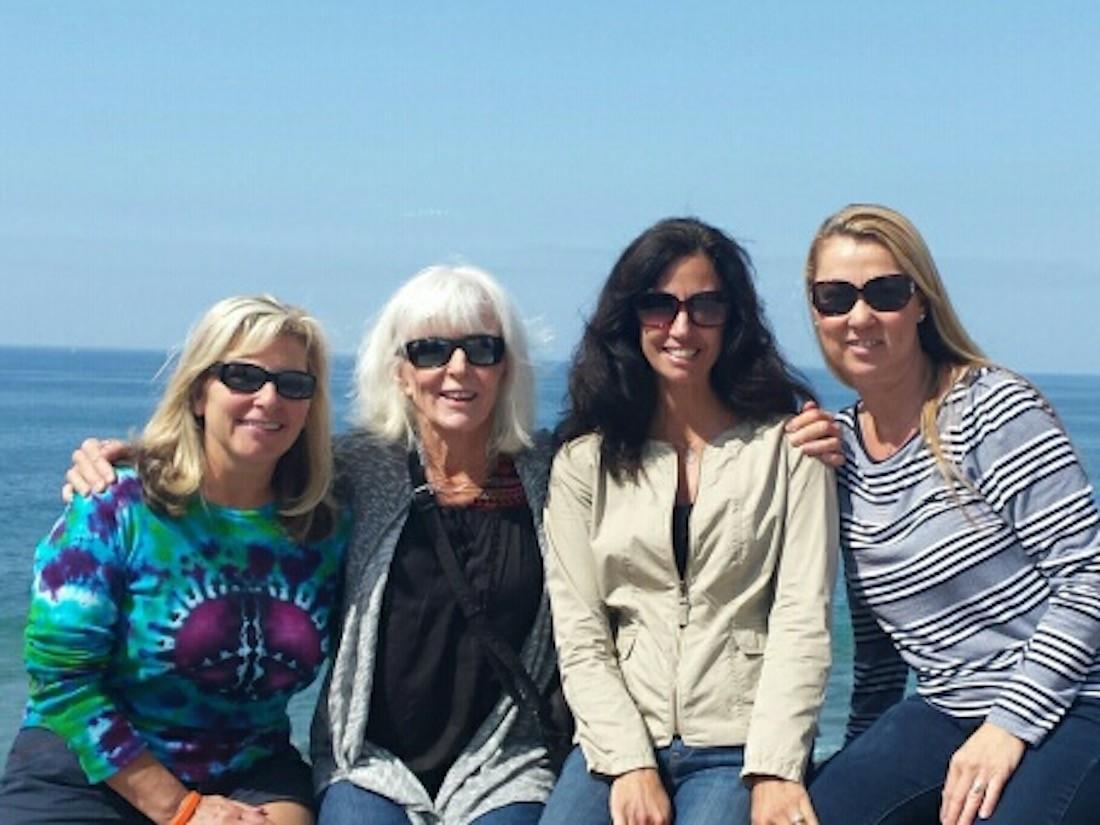 Anne Kilroy is on Board!

CRSSM is excited to share that Anne Kilroy is joining our team as Director of Discipleship. Anne has been involved in this ministry from it’s early stages but has now answered the call to serve full time.

“For years I’ve longed to see something like this happen in Costa Rica,” Anne reports, “so getting to be a part of it through this ministry is a dream come true.”

Known affectionately to many as Annie, this adventurous woman’s heart for Costa Rica was born in 1996 when she first sailed into Golfito Bay. She had been told to check out the Zancudo and Pavones beaches on the advice of longtime friends Judi and Steve Hertzog, whom she had known from Mammoth Lakes, CA. A love affair with Costa Rica began, and through the years that followed, Annie and the Hertzogs would meet to surf the waves and dream of what God might have in store for this beautiful nation.

“Annie is a true mother in God’s kingdom,” shares Steve Hertzog. “Wherever she goes, the love, joy, and peace of Jesus overflows into the lives of those God puts around her.”

“She is a women of great integrity, strength and ability,” adds Judi Hertzog. “Her passion for Jesus is contagious!”

In 2005 Annie became seriously ill, and within months she experienced a radical, supernatural healing. This served as a spiritual wakeup call in her life as God was revealing to her that there is no retirement in the Kingdom. Soon after this the Lord gave her the assignment of recording 23 life-changing testimonies in the book TESTIFY, which has been read worldwide. Since that time, she has been privileged to walk alongside other women in the completion of their own creative projects.

It was also during that season that Annie began to realize the value of discipleship. Through a mentoring relationship with an older woman, Annie was able to see the lateness of the hour and the crucial need for equipping younger women. As a result, she has spent the last five years partnering with women: raising them into leadership, helping them to grow their personal relationships with Christ, and equipping them with strength as iron has sharpened iron.

“Because of her many gifts, Annie will wear several hats,” Chris Nesbitt admits, “especially as we work to get the school up and running. But we desire to see the students of CRSSM thrive in an atmosphere of strong mentoring relationships, making Annie’s passion and experience a perfect match.”

“We are blessed to have this mighty woman of God walking with us,” adds Steve.